Composer Thomas Adès conducts the Met premiere of his powerful opera based on Shakespeare’s last play, in Robert Lepage’s brilliantly inventive production. Simon Keenlyside is the magician Prospero, who conjures the storm that shipwrecks his enemies and sets in motion the course of events. Rising Met stars Isabel Leonard and Alek Shrader are the young lovers, Miranda and Ferdinand, Alan Oke sings the sinister Caliban, and Audrey Luna gives a memorable performance as the sprite Ariel.

Read the full synopsis below.

Miranda suspects that the magic practices of her father, Prospero, are responsible for a huge storm that has sunk a passing ship. Prospero informs her that the people on board were the court of Naples. They are his enemies, whom he has shipwrecked in order to punish. He recounts the story of being usurped and conjures his daughter to sleep. Prospero then summons his spirit, Ariel, who describes to him how the tempest has destroyed everyone on board the ship. Prospero instructs Ariel to revive them and bring them to the island.Caliban appears, heir to the late ruler of the island, Sycorax. Prospero’s power keeps Caliban from his rightful inheritance, and he curses Prospero for mistreating him. Caliban, lusting after Miranda, is threatened by Prospero, then banished to his cave.Ariel reports on the shipwrecked, now brought ashore and restored. Prospero orders Ariel to bring him Prince Ferdinand, son of the King of Naples. Prospero wants the King and the courtiers to suffer by thinking that Ferdinand has drowned. In exchange for this help, Ariel asks to be released from servitude. Ariel sings of the fate of Ferdinand’s father, thereby luring Ferdinand ashore. There, he finds Miranda, who wakes, thinking him a creation of Prospero’s. She wonders at the sight of another human and they fall instantly in love. Prospero is startled that his spell on Miranda has been broken and is angered by Ferdinand’s interest in his daughter. He immobilizes Ferdinand and sends Miranda away. He then calls on Ariel and prepares to further his vengeance on the rest of the court.

Washed up on the island, the courtiers discover no trace of the storm; it is tranquil and their clothes are dry and in perfect condition. Stefano and Trinculo are confounded by the lack of damage and drunkenly relive the terror of the storm. Unseen, Prospero instructs Ariel to taunt the court. The King weeps for his lost son and Gonzalo tries to give him hope. Antonio says he saw Ferdinand swimming toward the land, but, using the voice of Sebastian, the King’s brother, Ariel insults Antonio and an argument begins. Caliban appears and is mocked by the courtiers who give him jewelry and alcohol, which he feels makes him strong. The sound of Ariel’s voice is heard, frightening the courtiers who believe it to be a ghost. They are calmed as Caliban describes the sounds and voices of the spirits of the island, which make him dream he’s in paradise. Asked who his master is, Caliban is silenced by Prospero. Gonzalo presses the group to search through the jungle for the prince.

Stefano and Trinculo doubt that Ferdinand will be found alive. Caliban tells them that his master is responsible for the disaster and asks for their help to regain his land. In exchange, Caliban falsely offers Trinculo and Stefano both Miranda’s hand in marriage and kingship of the island.

Ferdinand faces a future of imprisonment on the island, but he is comforted by the thought of Miranda. he expresses her feelings for him and Ferdinand replies in kind. This breaks Prospero’s spell and Ferdinand is released. As they leave, Prospero realizes he has lost Miranda to a stronger power than his own: love.

Stefano and Trinculo are nearing Prospero, and Caliban contemplates his approaching freedom. Meanwhile, Ariel has led the shipwrecked on a twisted journey across the island. He asks to be released, but Prospero won’t yet let him go.

The King and courtiers enter, so weak they can hardly walk. They believe they will all die of hunger and that Ferdinand is dead. The King decides to disinherit his brother, Sebastian, and nominates Gonzalo as his heir.

Lulled by Ariel’s music, everyone falls asleep except Antonio and Sebastian. They plot to murder both the King and Gonzalo in order to seize power. Ariel wakes everyone, and Sebastian and Antonio claim to have heard strangers about. Ariel causes a strange feast to appear, which Gonzalo sees as a sign of beneficence from heaven. Gonzalo dwells on the thought of reigning over a land such as this. The food vanishes and Ariel appears as a harpy, leveling crimes against the courtiers who now face a wasting, slow extinction. Afraid, they all flee to another part of the island.

Prospero realizes that through his magic he has brought hell to the island. Miranda takes Ferdinand to Prospero and tells him that they are in love. Prospero summons Ariel to bless them. Prospero’s revenge being done, Ferdinand discovers that his father is still alive. Caliban enters and demands Miranda for himself. Miranda rejects Caliban, and Prospero immobilizes him. Ariel describes how the King and Antonio are demented with fear and horror. If he were human, Ariel would pity them. Moved by the spirit’s feelings, Prospero resolves to be merciful and vows to release Ariel within the hour.

The King and courtiers appear, and Prospero reveals himself to them. Antonio, who thought he had killed Prospero, is astonished, and the King asks to be forgiven. Prospero reveals Ferdinand and Miranda to the King, who can barely believe his son is alive. Ferdinand introduces Miranda as his wife. The courtiers are surprised to find both their prince living and their ship repaired, and the King announces the match between Naples and Milan. Prospero offers forgiveness to Antonio, who rejects it. Prospero resolves to relinquish his magic powers. As he breaks his staff, he begs Ariel to stay with him, but Ariel flies away to freedom. Caliban is left alone on the island.

"The Tempest is an unusually well-balanced work; the play of vocal line against the orchestra is masterful throughout, nowhere more hauntingly so than in the Act III quintet passacaglia that is the musical and dramatic climax of the opera. The Met reaffirmed its reputation as the home of the greatest opera orchestra in the world." 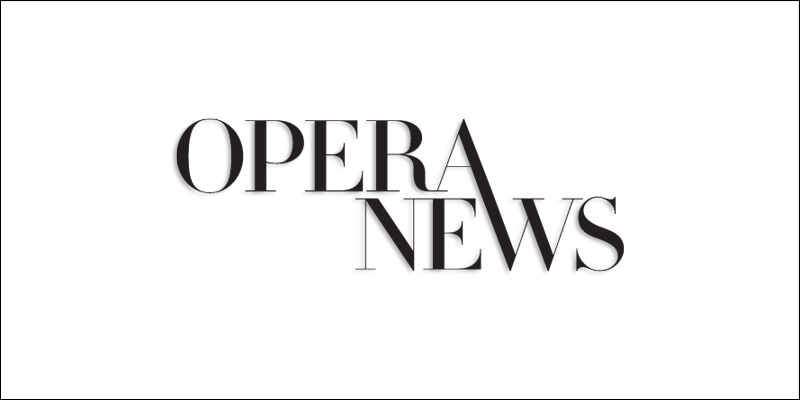 Opera NewsF. PAUL DRISCOLL
"It could have been an arch conceit, making a clunking connection between the metaphors of illusion and theatre and Prospero's spells, but because of the clarity of Jasmine Catudal's sets, and above all the brilliance of the performances from a cast catalysed by Simon Keenlyside's magnificent, complex Prospero, the effect on the night was clearer, more moving, more human, and more rich than any production of The Tempest I've seen." 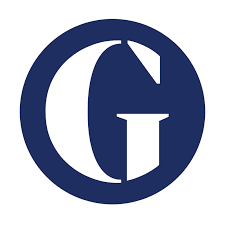 The GuardianTom Service
"The Tempest is a very good introduction to contemporary opera, exciting and just the right side of lyrical to not be off-putting to the novice. With Lepage’s thrilling visual images, and an often beautiful score, it’s a must-see for the more adventurous operagoer." 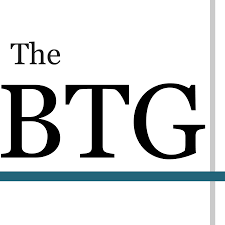