Kym Barrett is an Australian costume designer who works in film, theatre, and opera.

After receiving a BA from UNE, Kym studied at the National Institute of Dramatic Arts (NIDA). She worked for the Sydney Theater Company and Belvoir Street for eight years post-graduation before receiving an invitation from fellow alumni Baz Luhrmann to work as a costumes assistant on his debut feature, Strictly Ballroom (1992).

Four years after working on Strictly Ballroom, Baz invited Kym to design her first film costumes in 1996 for the romance Romeo + Juliet. Two years later, Kym worked on David O. Russell’s war movie Three Kings (George Clooney, Mark Wahlberg and Ice Cube). She created the revolutionary outfits for The Matrix (1999) that same year, and continued to work with the Wachowskis on the Matrix sequels and many of their other films, like Final Flight of the Osiris, Speed Racer, Cloud Atlas and Jupiter Ascending.

Her theatre work includes costumes for Cirque du Soleil projects Totem ( directed by Robert Lepage) and Toruk – the First Flight (2016), The Metropolitan Opera productions of The Tempest (2012) and The Magic Flute (2019, New Years Eve Premiere), and the pre-production of The Three-Body Problem in Shanghai and New York. 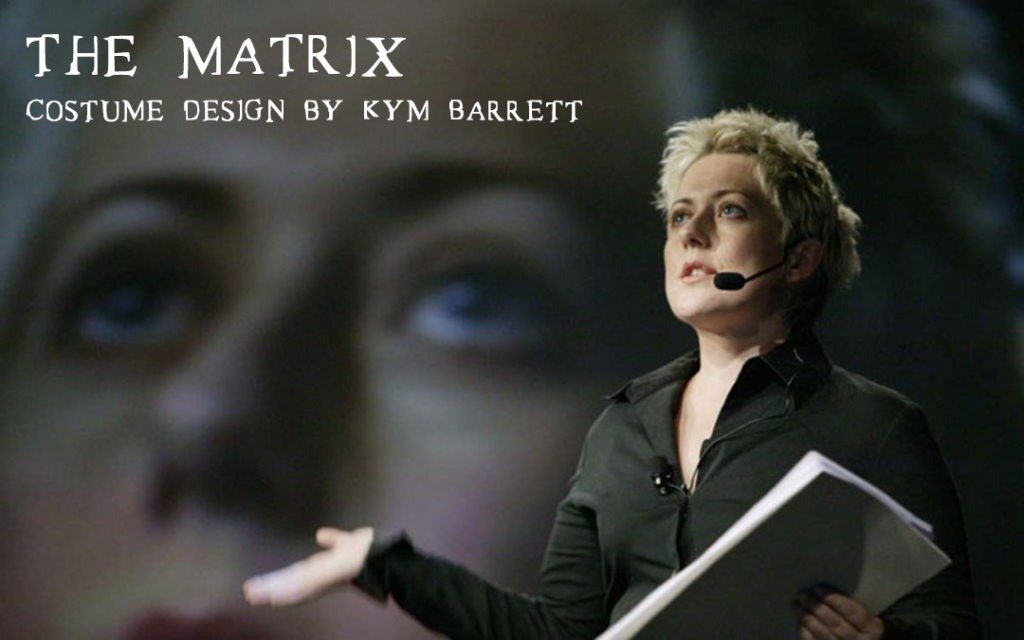 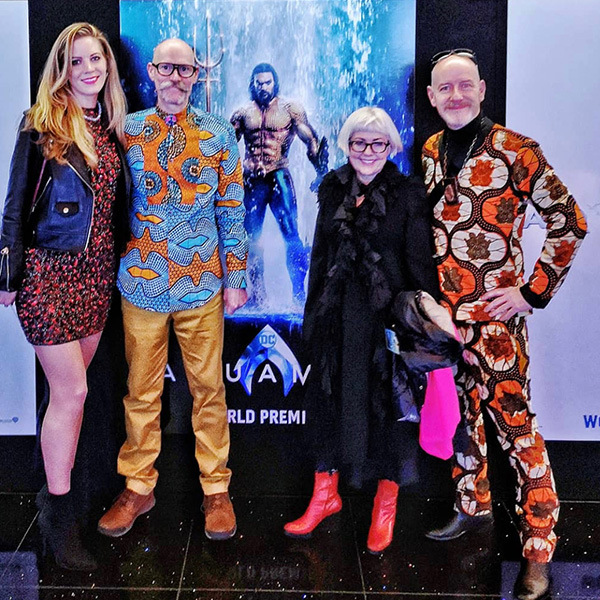 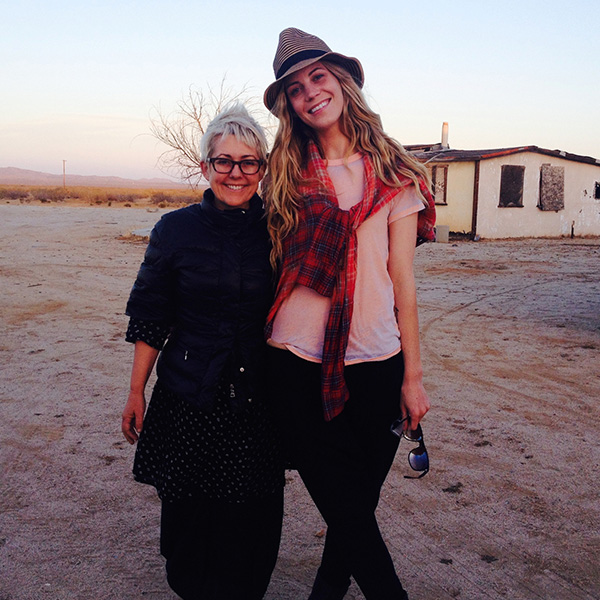 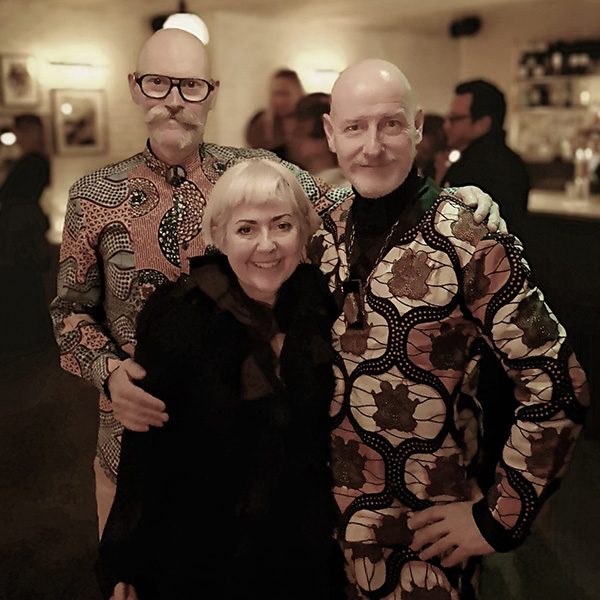 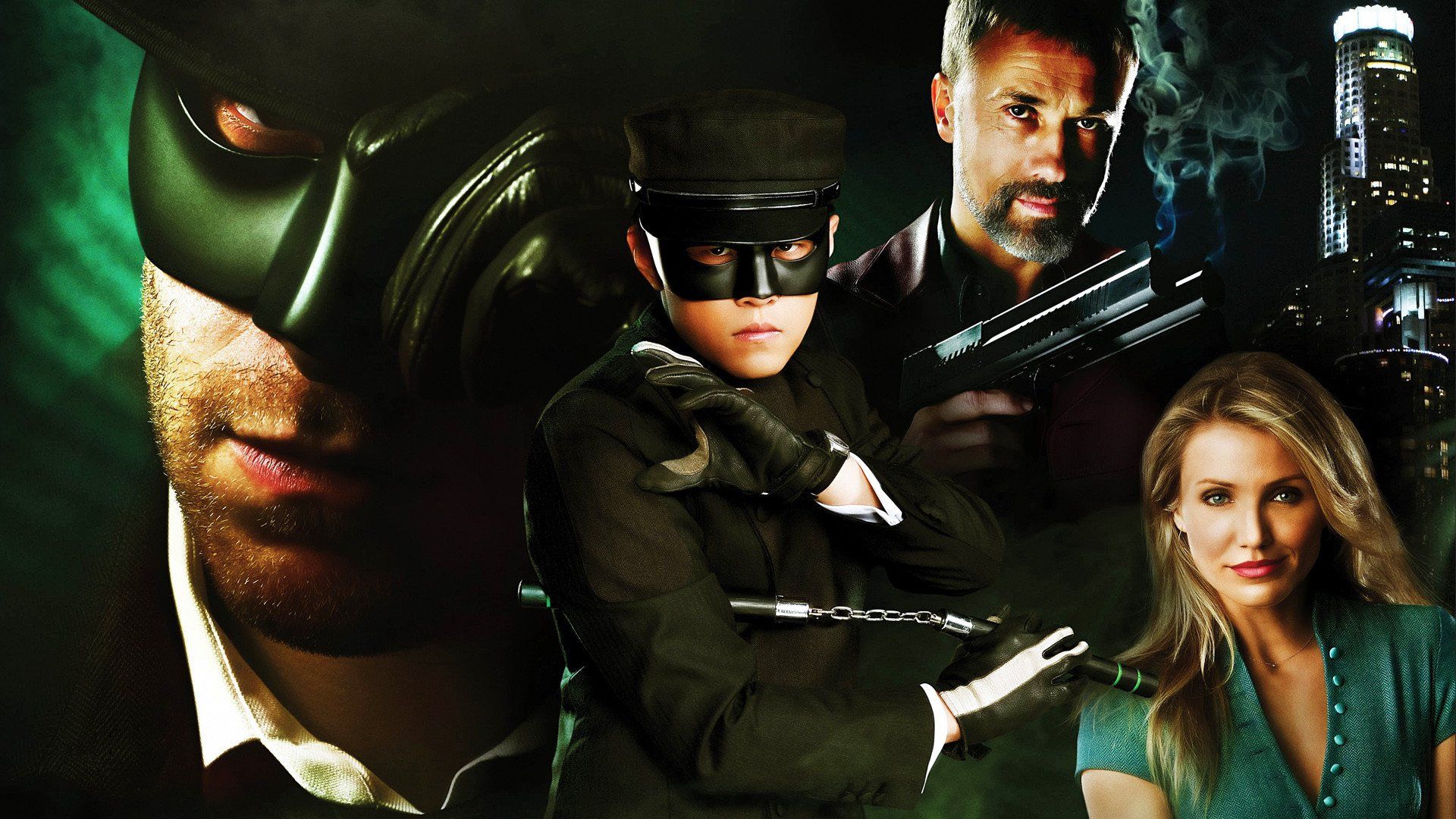 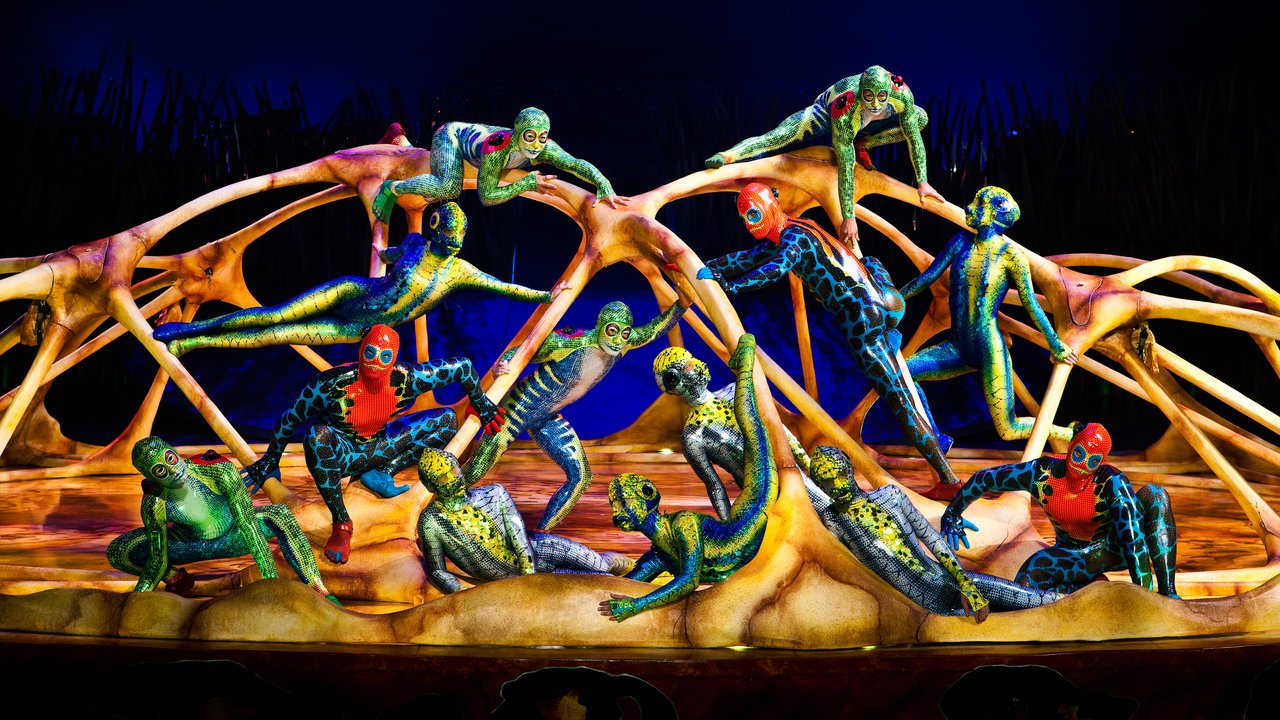 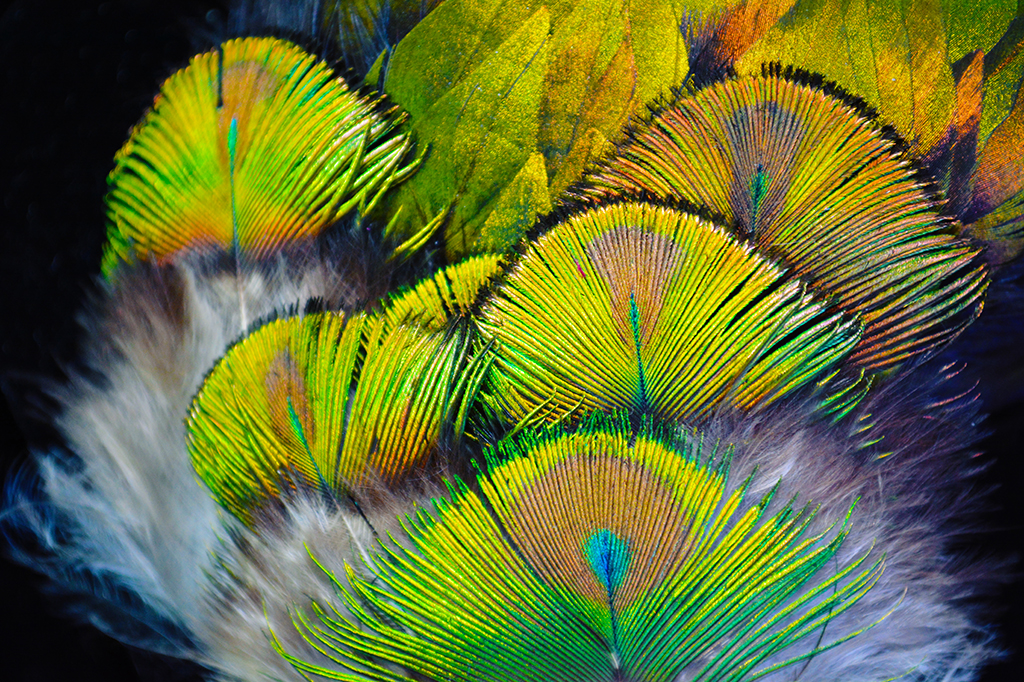 “Kym came in with a Japanese print Hawaiian shirt she’d found in an op shop. Soon we were developing our own Hawaiian prints with all sorts of Montague signs and references in the fabric itself and it became a sort of mise en abyme of Shakespearean “Hawaiian shirts within Hawaiian shirts,” but Kym, with CM’s support, did a brilliant job at this.” 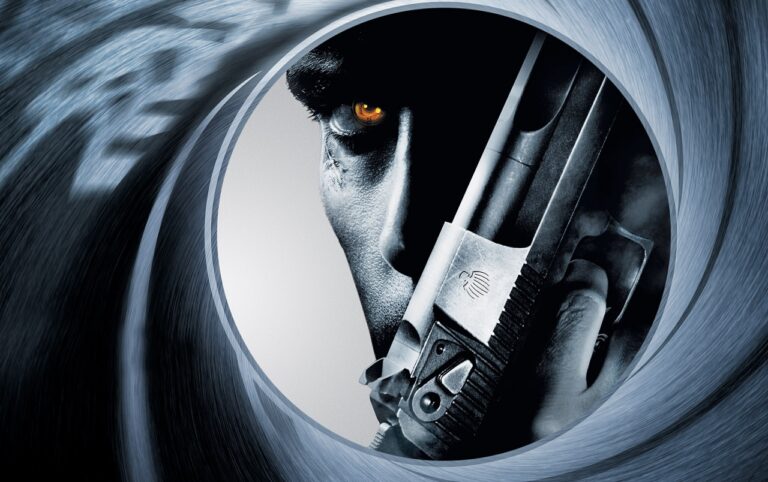 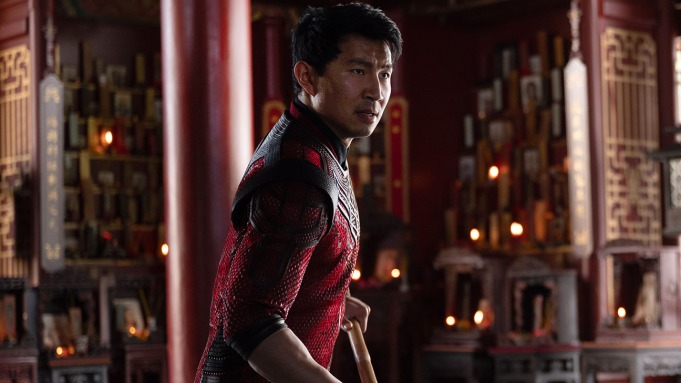 “Shang-Chi” Team on Their Emotional Journey and Continuing Story 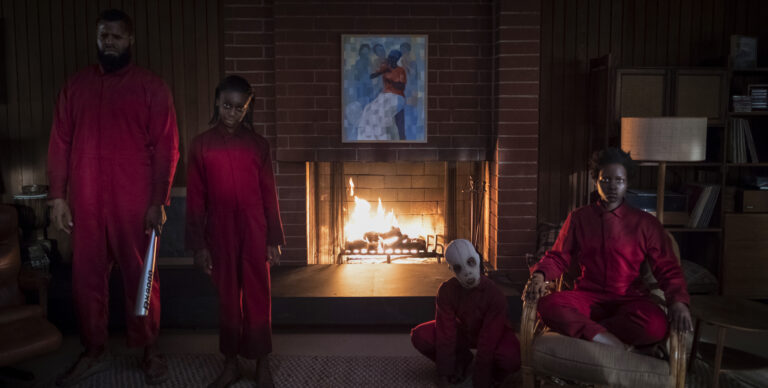 To Understand Us, Pay Attention to the Outfits 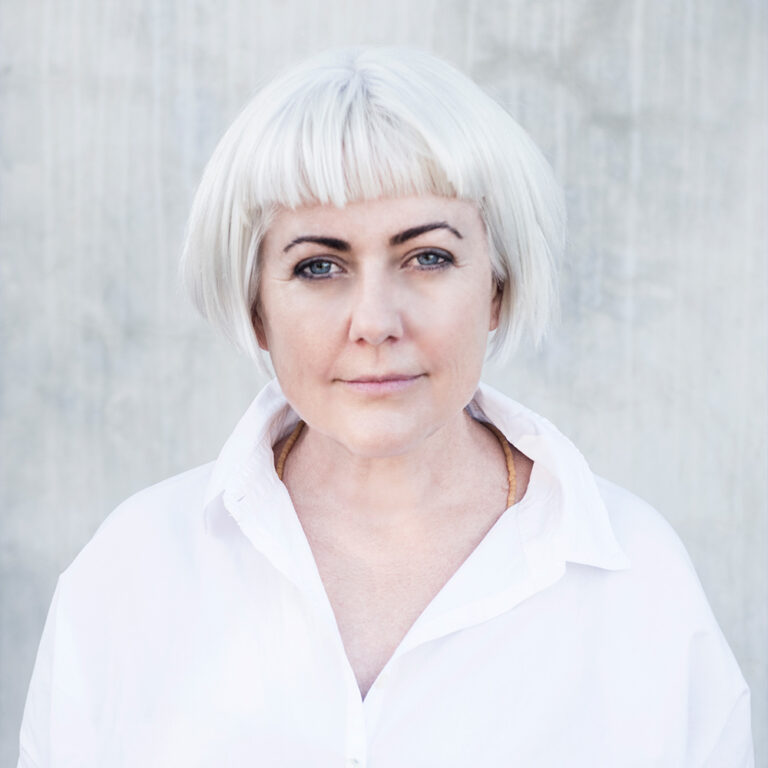 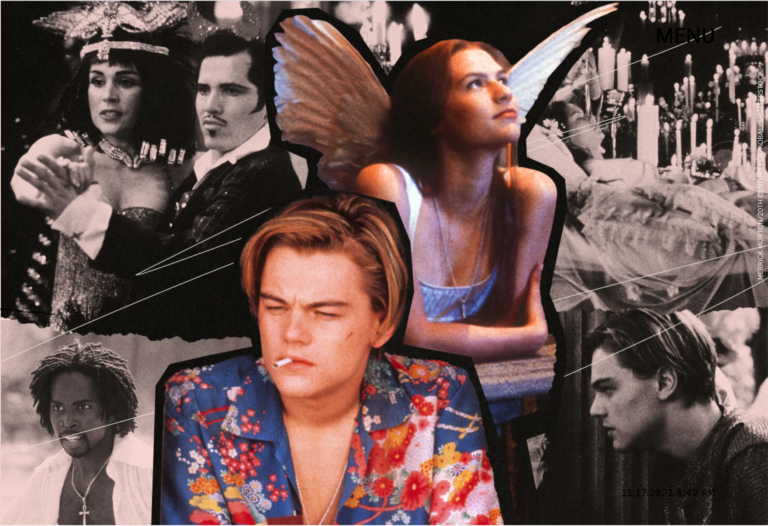